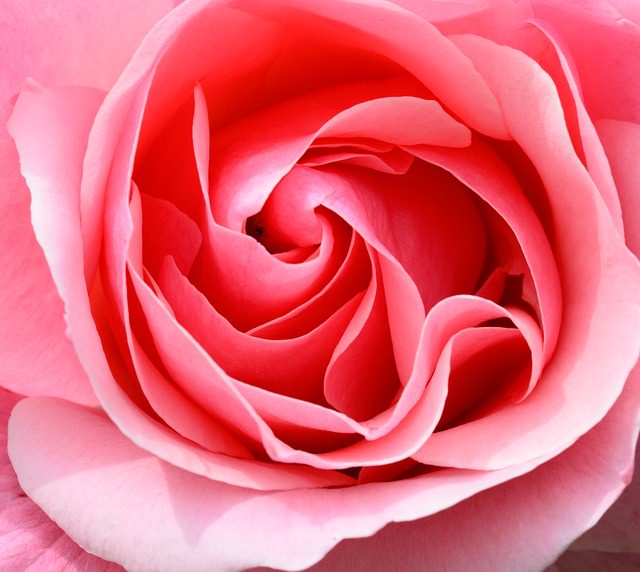 With the advent of the #meetoo movement and now more coming out, it’s time we step out, as women, and have more clitoracy!

Let me ask you:

And do you love, celebrate and honor your clitoris? And, in general, how connected are you to your feminine side?

These are all things most women don’t even think about. For starters, clitoracy means giving “equal mattering” to your female sexual anatomy. It’s been backstage for way too long. Men’s sexuality and sexual satisfaction have been the main show.

Female sexuality, something that is powerfully sacred, is, in our society, used as propaganda and advertisement. Every day women’s bodies are sexualized. And the sad part is it has become normal.

And this need not be so! It’s time for you to know about clitoracy and creating more pleasure for yourself in the bedroom. When you do, you’ll reclaim your body as sacred. You’ll tap into the power that connecting to your divine feminine essence offers you. That power comes from knowing, without a doubt, how beautiful, precious and sacred your female parts are.

Most women don’t think their female parts have those qualities. Way too many women think there is something wrong with their female anatomy. It is far more common than you probably think. And I am very sad about this.

I have also had my own personal beliefs and shame that I have had to work through regarding “down there.” And I’m dreaming of a day, as in ancient times, when women and their feminine anatomy were openly celebrated as the highest order of society.

I lived in Las Vegas for nineteen years. And have seen how the female body has been used to sell. I’ve driven by many billboards depicting women as sex objects. And they were beautiful women.

But I always wondered what the personalities of these women were like. What their personal struggles were and what type of sexual experiences they were having in their life. Were they experiencing deep sexual pleasure? Or were they treated like sex objects by their lover? I don’t know.

Wouldn’t it be wonderful if all of those billboards were replaced with images that depicted women in a way that made THEIR sexual pleasure and sexual satisfaction the main theme? Imagine that. And what would those billboards look like? That’s a wonderful thing to imagine. This would happen when women love themselves, their feminine side and their female anatomy 100%. Do you?

I’m imagining a woman standing outside a temple completely naked. She is radiant and others are gathered around her to honor her brilliance. The caption on the billboard would be advertising a strip joint but in a whole new way.

Their advertisement would have something to the effect of how coming to their place of business would have a healing effect on all those that enter. What do you think of that! Wow!

Let me know what your imagination came up with it. I would love to know.

Your Sex Parts Are Sacred

Regarding Las Vegas… I believe we still have a ways to go in changing it from Sin City to Sacred City and having it be a destination where sex is seen as sacred.

All of us suffer from lack of good sexual role models when growing up. No matter what city you are in, sex has been programmed into us, in varying levels, as sinful.

There is so much more to learn about sex. You don’t know what you don’t know… right? And the idea of thinking of your sexual parts as extremely sacred is quite foreign to most women. And men for that matter.

I’m sure you didn’t learn such a concept in your sex ed class as a teenager. And probably didn’t learn that from your mom. But if you did, you are extremely fortunate.

When it comes to genitals, I believe so many of us, both men and women, are holding shame in that part of our body. Though men have their issues too, it seems overall, men are more proud of that area of their body.

Yes, they deal with the size pressure however from what I’ve experienced, men do like to show their penises. I haven’t found women to be as open in that respect. And I think if women were, we would have a whole different world.

When you start seeing your female anatomy as sacred it literally will change the consciousness that you hold between your legs. Yes, genital tissue holds consciousness. When you bring more light and awareness (and love) to that part of your body, I have to tell you, it is LIFE TRANSFORMING.

With that said, I want to encourage you to become more clitorate literate and celebrate your femininity.

I would like to introduce Sophia Wallace. She is an artist doing pioneering work with cliteracy, (she spells it differently than I do) by bringing more awareness to female sexual anatomy.

This 2.5 min video is worth watching! Sophia is doing great work!

Find out what your clitoris really looks like. Let Sophia Wallace’s art bring to light what has been in the dark for way too long! Enjoy! Become clitorate! Help your partner to become cliterate too!

Women have been left behind. And it is time to catch up. It wasn’t until 1998 that the full anatomy of the clitoris was discovered!

What resonated most with you in this article and why?

Leave a comment below and let me know. Thousands of other women and men come here each week for inspiration and wisdom. Your comment may provide support to someone else. Thanks for being here and for adding your perspective. If you feel moved to… please share this post with others you love.

I’m Anna-Thea an author and Certified Divine Feminine Educator. I’m here to educate you to reclaim your body as sacred. And it starts by loving your feminine side. If this article resonated with you check out my online courses.